An interview with a secret agent 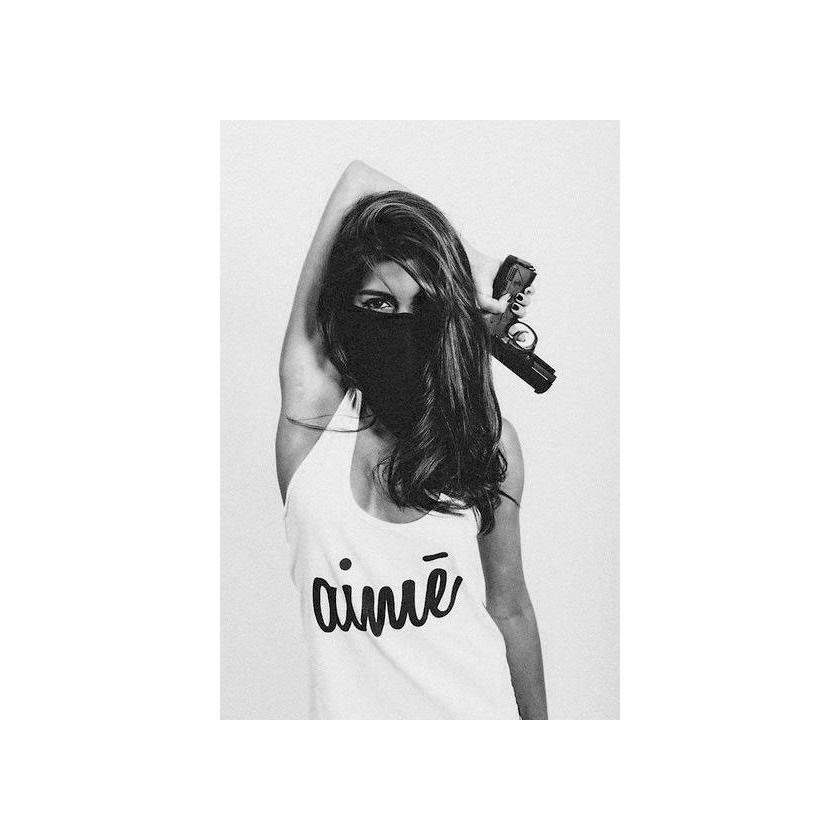 She's the kind of woman who probably wouldn't turn your head in the street. Not because she isn't beautiful, but because she's remarkably unremarkable. At least at first glance. She is fine-boned, athletic and her hair is chestnut brown, but seemingly expertly lightened from a darker hue. Her eyes are wide and hazel, and while you might expect someone in this woman's position to let her eyes roam around the room whilst speaking to you, she is actually incredibly focused. You might also expect someone like her to be overly serious, but she laughs and smiles frequently, and makes snide jokes. 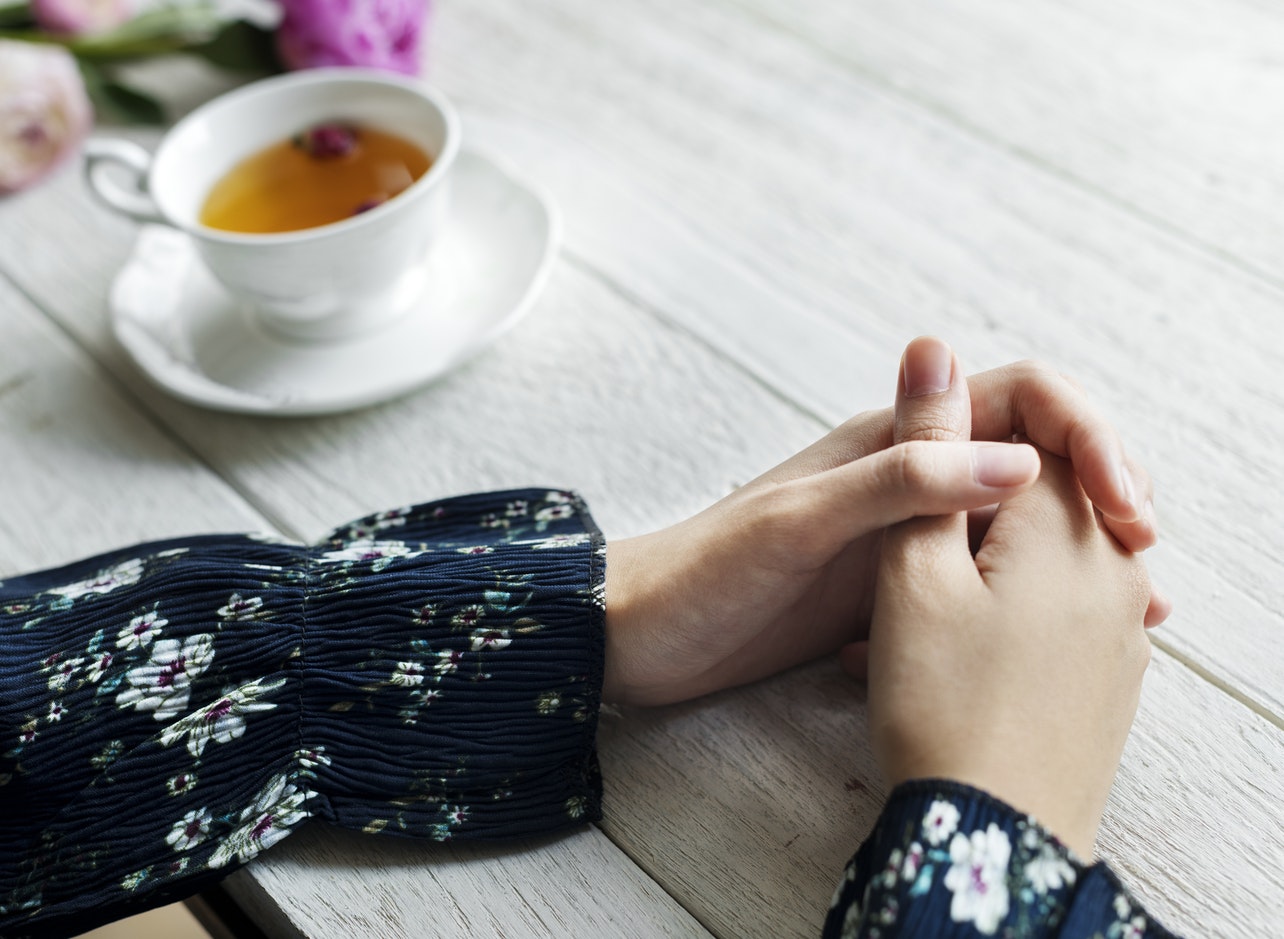 So, who is this enigmatic lady? Let's call her Andrea. She is in her thirties, lives in a European capital city, drives a non-descript car and off-duty, she likes hanging out with her boyfriend and eating out. So far, so normal. Except Andrea is a field agent at the very top of her game, working for one of the world's most top secret intelligence bureaus. She speaks seven languages thanks to a diverse heritage, including Russian, French and Arabic, and is ethnically versatile enough to pass for Mediterranean, North African or even South American.

Andrea has lived in some of the world's most conflict-ridden hotspots, including Kabul and Islamabad, has escaped pursuit in an African night market by donning a burka and pretending to sell dates, and has on more than one occasion said those magic words we've all dreamed about in our 007 fantasy worlds; "Hands up!"

BAD NORWEGIAN's very own A:Gent sat Andrea down in a Starbucks in a big city somewhere with the promise of complete anonymity and asked her our questions plus a couple more- after all, how often do you get to fire questions at a real, live secret agent?

What's on your bathroom shelf?

My wash bag, as I travel so much I barely unpack it. In it, there's make up, perfume and anti-bacterial wipes.

What gets your adrenalin pumping?

I like mountain biking and try to go in the early morning if I'm home. There's something magical about rushing into the forest and watching the sun come up over the tree tops.

What is your favorite restaurant/bar in the city you live?

I'm not going to tell you where I live... But in London, my favorite restaurant is the Hawksmoor, it's just in a league of its own. I also like Roman's in Brooklyn, and Le Stella in the 16th in Paris.  Bix in San Francisco has also been a favorite for years- I'm such a foodie. Eating out is one of my favorite things in the world.

Choose three brands except Bad Norwegian and Apple that define your personality.

-Ferrari. I really want one.

-Boeing. I love planes. Sometimes my boyfriend and I go plane spotting, parking as close as we can get to the runway and bringing a picnic. We're real geeks.

-Marc Jacobs. I like a smart, understated New York look.

What have you done that nobody would have thought you’d do?

What would you do if you were Putin for a day?

Take a lot of selfies and put them on Instagram. Jokes aside, I hope I'd rethink some of my policies and take the first steps towards an actual democracy. And I'd string a giant rainbow banner along the Kremlin walls.

Do you believe in aliens?

-I don't believe we're alone in the universe.

If you woke up not knowing how old you were, how old would you guess?

- I'd probably think I was older. I feel a bit tired these days. Jaded, you know? I've seen a lot of crazy things in the past few years.

If you had to move somewhere else to live for 10 years, where would you live and why?

-I love mountains. If I could live in a quiet alpine village, I would.

So, departing from our usual questions... Have you ever killed anyone?

-I don't want to answer that. But I'll say that I have taken actions that have directly led to death.

Can you tell if someone's a baddie when you meet them?

-Haha, a baddie? As in a BAD NORWEGIAN? Well, when it comes to the kind of types that I often come up against, they're not usually the kinds of guys you'd see on the street and think 'oh, look, a criminal.' The real crooks seem to be frightfully normal-looking, actually. But so much of my job is psychology, and reading people, and I do think that when I have that feeling that something's 'off' about someone, it's usually right. I believe in trusting my gut feeling.

-I haven't left my house unarmed for fifteen years, dude.

She stands up and smiles, shakes my hand firmly.

I watch her leave, wondering where she's got her gun, and how many of the people around us actually are someone else entirely than what you'd think.