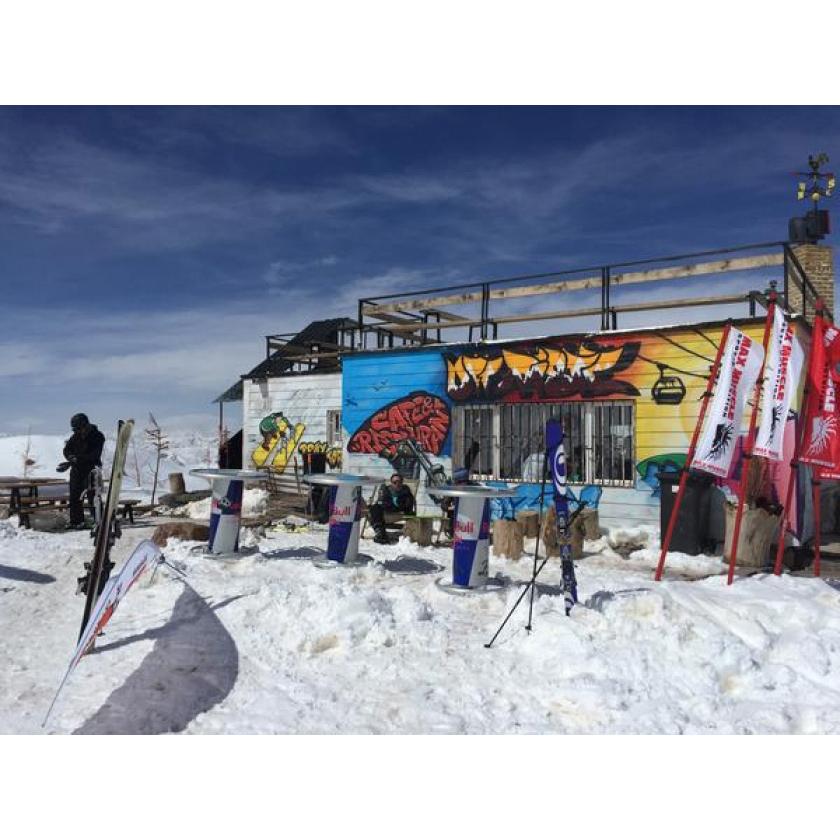 A:Gent likes to go off the beaten track, to places not considered obvious. Skiing in Iran. It’s perfect. And on top of great skiing, A:gent got a great cultural experience and loads of flavor one doesn’t get anywhere else.
The plane landed at Tehran Imam Khomeini International Airport, and judging from the in-flight, seemingly in the middle of nowhere. But Tehran is definitely somewhere, being a city of 9 million inhabitants, and an urban area of 18 million. A:gent spent a day in the city, just to get the full Iranian experience. Must-visits are definitely Tajrish Square to feel the energy of the city, the nearby Imamzadeh Saleh Mosque, and a short walk around just to meet people and really grasp the vibe of the city. View from our hotel, a small glimpse of Tehran and the surrounding Alborz Mountain range Tajrish Square. The busy market, and one of the oldest and most vibrant parts of Tehran Inside Imamzadeh Saleh Mosque
After getting a taste of Tehran, A:Gent headed off to Iran’s famed ski resort, Dizin. A 2-hour drive from the city, or 45 minutes, if you’re explorative enough to go straight through the mountains, it’s the definitive hot-spot for Iranian bubblers to go skiing. The resort, built in 1978, and situated 2600 meters above sea level, sports 3 gondolas, 7 lifts and about 20 slopes. Not gigantic, but the quality and texture of the snow were world class, and the free-riding and powder were priceless. The highest gondola takes you up to 3600 meters above sea level and showcases a magnificent view of Iran’s highest mountain, Damāvand. And to add some fun, meeting the Iranian national ski team was a funny encounter. Mount Damāvand, from the Alborz Mountain Range, near the southern coast of the Caspian Sea, and only 66 kilometres from Tehran. A stratovolcano, the highest peak in Iran and the Middle East as well as the highest volcano in Asia, 5610 meters above sea level.

The slopes, at 3600 meters above sea level. The snow was as crispy as it looks A large part of the Iranian Ski Team. Notice the head warmer. Bought during the 2011 FIS Nordic World Ski Championships in Holmenkollen, of course. Taftan bread. Made with milk, yoghurt, and eggs, and baked in a clay oven. Flavoured with saffron and a small amount of cardamom powder. Decorated with poppy seeds. Delicious. Darakeh River in the outskirts of Tehran Old man in the Sa’dabad Park Sa’dabad Park. The complex was first built and inhabited by Qajar monarchs in the 19th century. After an expansion of the compounds, Reza Shahof the Pahlavi Dynasty lived there in the 1920s, and his son, Mohammad Reza Pahlavi, moved there in the 1970s. After the 1979 Revolution, the complex became a museum. A nice one. After a few days of amazing skiing, A:Gent went back to Tehran, explored the city some more, and experienced the Sa’dabad Park (the old recidence of the Shah before the 1979 Revolution). And he learned a very crucial lesson; whichever business you’re in, it’s always important to stay true to your concept. Word. And with that piece of wisdom, A:Gent flew back, high on new experiences and with loads of new perspectives. 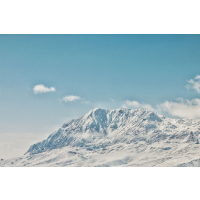